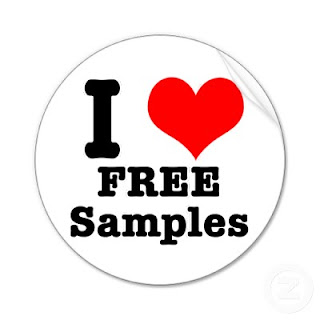 Doctors getting free samples of medicines, gifts or foreign trips from pharmaceutical or healthcare companies should now be prepared to pay tax as such freebies will be calculated as taxable income.

Similarly, drug makers and allied healthcare companies will also be no longer get tax exemptions on expenses for such promotional activities, according to a Central Board of Direct Taxes (CBDT) notification last week. It has also asked its officials to take “necessary action” to implement the guidelines.

There is a rampant practice of drug makers giving freebies to doctors in forms of gifts, sponsoring foreign trips and sight seeing in return for prescribing a particular company’s brand of drug over its competitors. This expenditure is embedded in the cost of medicines and borne by consumers.

Experts who have reviewed the order have welcomed the move. “This is the first step in this direction (to end unethical drug marketing practise),” editor of popular medical journal MIMS, C M Gulhati told ET.

Last month, following a directive from the prime minister’s office (PMO), department of pharmaceuticals held a meeting with representatives of the drug industry, Medical Council of India (MCI) and finance ministry to respond to allegations of violations of the guidelines by doctors. The rules are currently not applicable to pharmaceutical companies, but considered unethical. CBDT said it has to its notice about freebies being doled out illegally to doctors.

Indian Drug Manufacturers’ Association secretary general Daara Patel said the government needs to be flexible with its rules to ensure introduction of new drugs are not restricted. “Why will a doctor take sample of new medicines or simple medical instrument if he will be taxed for it?” He said that IDMA will take up the matter with department of pharmaceuticals and MCI to exempt drug samples or medical equipment for promotion of their brands.

According to Indian Income Tax Act, expenditure from the income is eligible for tax deduction if it is spend for promotion of business or profession. But since the amended guidelines of MCI of 2009 make such freebies and promotional activities illegal, this provision was no longer applicable in the pharmaceuticals and allied health care industry, the CBDT release said. Via Economic Times